God As We Understand Him

This documentary explores the spiritual underpinnings of A.A., focusing on how people of different faiths and creeds work the 12 Steps.

Watch on VIMEO
Buy on Amazon

The purpose of this project is to address religious and spiritual issues faced by persons in recovery. Many who enter the rooms of recovery have no faith in God, others are cynical about religion, and still others believe that A.A. and other 12 Step groups are, themselves, religious cults. God as we understand Himreveals how recovering alcoholics work the Twelve Steps, regardless of their particular faith or creed. 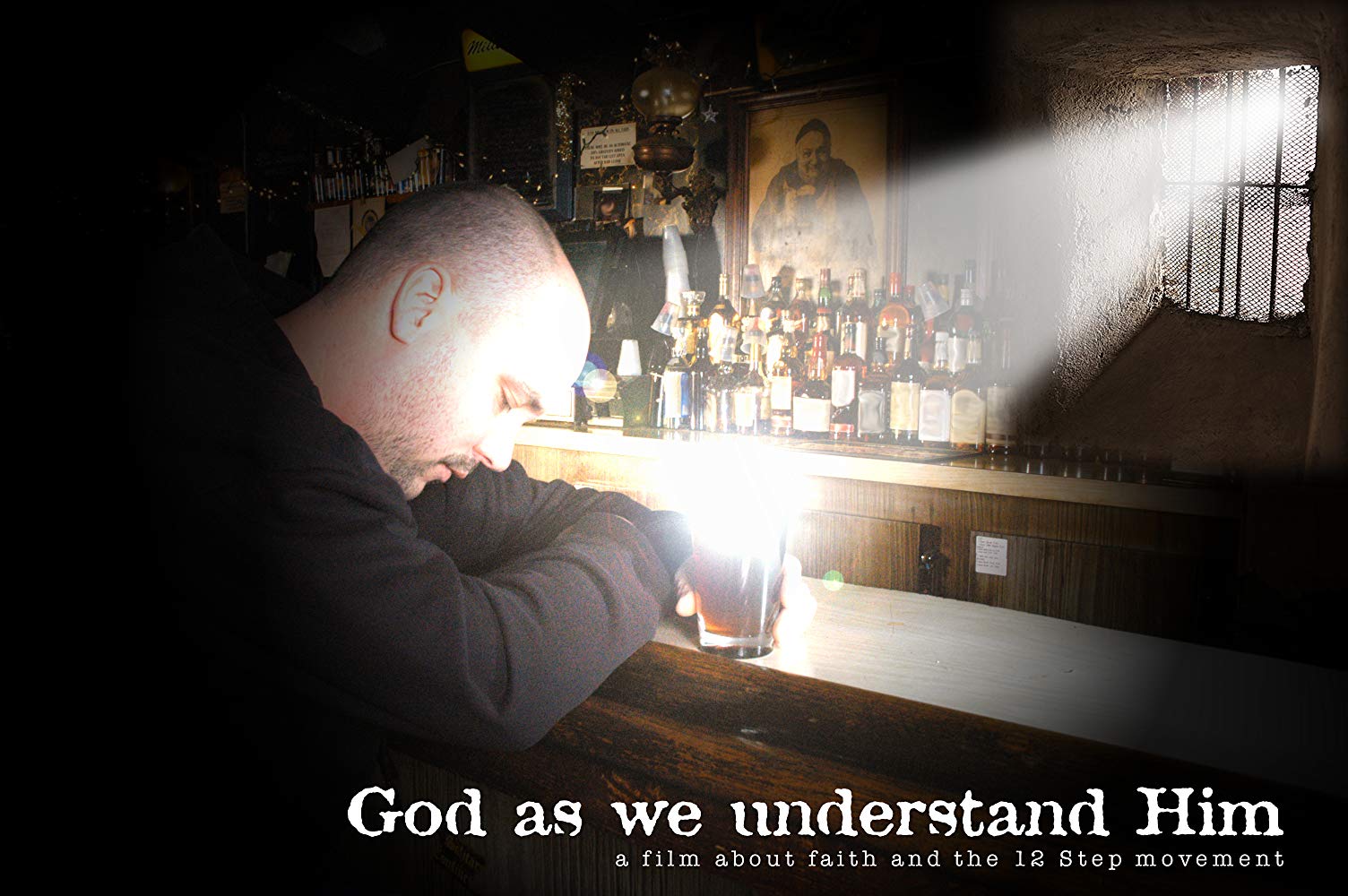 Alcoholics with a wide variety of belief systems have the chance to discuss their experiences with A.A. Represented faiths include Catholicism, Protestantism, Judaism, Islam, Buddhism, and Hinduism, Religious Science, Unitarian Universalism, Setianism, Atheism, and various forms of Agnosticism. Others reject organized religion but consider themselves spiritual in some sense, whether Pagan-Druid, Native American, or followers of various other spiritual teachings. What role do their personal understandings of God play in their recovery? How has the Twelve Step process transformed their lives and belief systems? What about A.A. members who are Agnostic or Atheist? Have they come to believe that God exists? Have they been able to work the Twelve Steps without any concept of God? If so, what concepts do they use to replace the “God” concept?

Is A.A. religious or cult-like?

How can “God” be understood through diffferent faith persepectives? 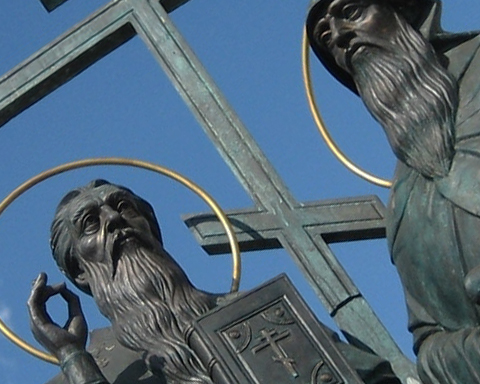 A recent study by the University of Michigan’s Addiction Research Center only reinforces what A.A. has known for over 70 years: spiritual growth and an enhanced sense of purpose in life increase a person’s chances of success at long term recovery from addiction (Elizabeth Robinson, Ph.D, 2007). The Twelve Steps provide an ethical code and a way of life for around two million active Alcoholics Anonymous (A.A.) members in about 130 countries around the world, in addition to millions of other members of Twelve Step programs based on the same philosophy. A.A. was founded in 1935, as an outgrowth of a first century Christian spiritual movement, known then as the Oxford Group and later as Moral Rearmament. A.A.’s split from this group is reflected in their Twelve Steps and Twelve Traditions, which were crafted to include people of all different faiths, albeit an underlying emphasis on faith in some form of Higher Power remains a fundamental component of the Twelve Step movement.

The highest courts in New York, California, & other states, have ruled that compulsory attendance at A.A. meetings is a violation of the First Amendment’s Establishment Clause, due to A.A.’s “religiousness.” However, there are important distinctions between “religious” and “spiritual” that the Constitution does not recognize. Are alternative “secular” programs necessary, or is A.A. flexible enough for even the most rational of humanists? In a society shared by people of different faiths and people who claim no faith at all, this documentary offers answers to the myriad doubts and concerns that block so many souls from a path to recovery.

My Spiritual Journey Through A.A.

The Making of God as We Understand Him

Note: Hover over or click on the Questions to see the responses.

What were your first impressions of A.A. or other 12 Step meetings?

What do they mean in the film when they talk about “praying to false gods?” Let’s discuss how our addictions might become the most important thing in our lives. Why might the term “powerless” be a problem for some of us? How can the realization that we are powerless be empowering? Is it obvious to all of us that we are not God, as Dr. Kurtz puts it?

For those of us who don’t believe in God, let’s think of various powers that are greater than ourselves. Let’s think of a source of Power on which we can rely when we’re feeling most weak and vulnerable to our addictions.

Let’s discuss some of our own impressions of the Big Book of A.A. Let’s talk about some of our own experiences within the Fellowship of A.A. or other 12 Step fellowships. How might our experience with individuals in A.A. differ from A.A. as a whole?

What are some emotional & psychological functions of faith? Why do people turn to God in times of weakness or crisis? Are there similarities between faith and other emotions, such as hope and trust?

What do the following have in common: ‘letting go & letting God,’ ‘dying to myself,’ and Step 3? What does Step 3 have in common with the concept of ‘Dharma,’ as described in the film? For those of us who don’t believe in God, let’s make a list of adjectives to describe that concept of God that we reject. Fill in the blank: Made a decision to turn my will and my life over to _______________________.

How can the term “cult” be defined? The 12 Traditions go a long way toward defining the basic organizational structure of A.A. and other 12 Step fellowships. How have the 12 Traditions helped keep A.A. from becoming a cult (in the negative sense of the word)?

Let’s talk about how various conceptions of God in the film may be similar or different from our own.

What is the purpose of praying or meditating? How might prayer & meditation help me in times of weakness or crisis? Let’s discuss our own experiences with prayer and meditation.

Let’s talk about our own experiences with sponsorship, either sponsoring others or being sponsored. Let’s discuss the line from Les Miserables: “To love another person is to see the face of God.

What does it mean to “live and let live?” Are the 12 Step meeting rooms a place where we all feel accepted for who we are?

* Remember, A.A.’s founding is celebrated each year in Akron, Ohio on the weekend closest to June 10th.

Come and join us in the festivities!

* Note: To keep their anonymity, A.A. members are filmed from the neck down.

* Please note that this project is neither endorsed, sponsored, nor affiliated with Alcoholics Anonymous World Services, Inc., nor with any other 12 Step organization in any way. Joshua Tree Productions is a completely independent media producer.

Whether you’ve come to watch a documentary or to consider producing one with me, thank you for visiting our site!