A film about Jewish Identity. 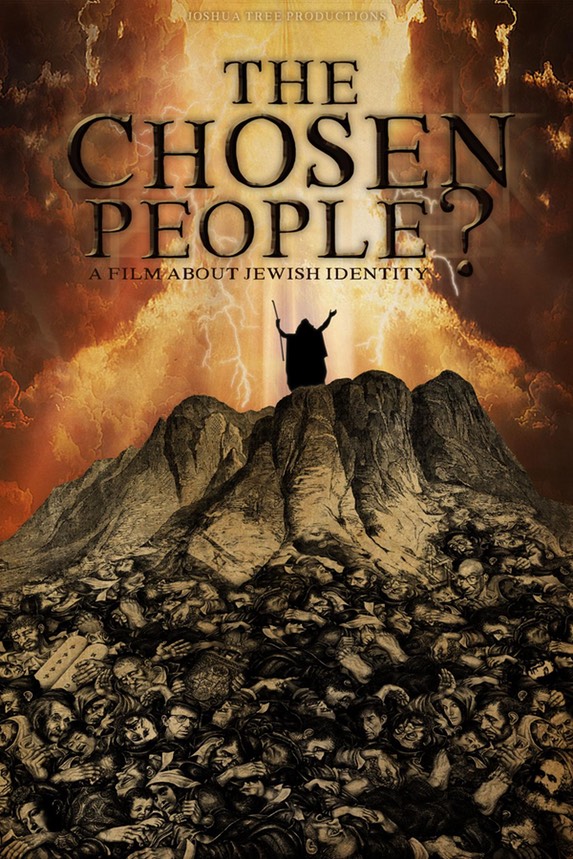 “This documentary is about much more than just Jewish identity. I hope one of the big takeaways is that no religious or ethnic group can claim to be ‘God’s Chosen People?’ to the exclusion of all other religious and ethnic groups. We humans are all made in God’s image, each with our own unique purpose for being alive.”   – Filmmaker Joshua Gippin

The Chosen People? A Film about Jewish Identity from Joshua Gippin on Vimeo. 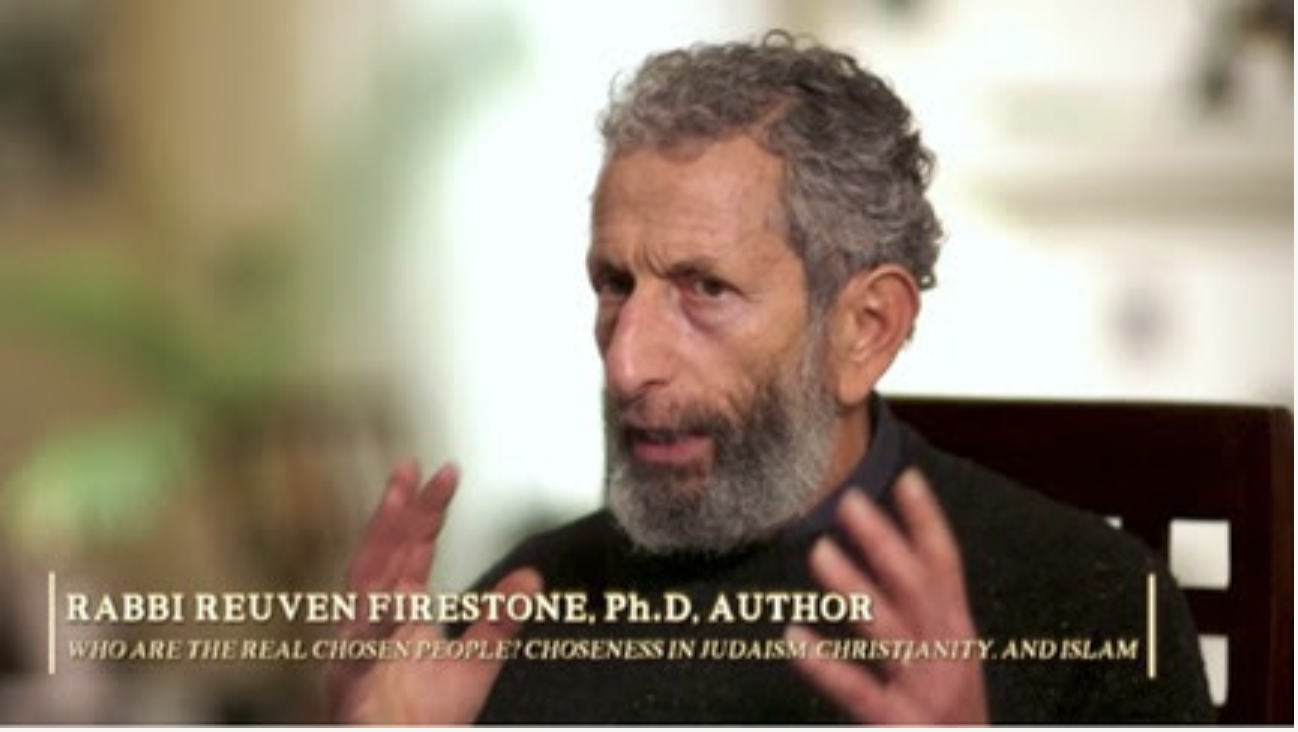 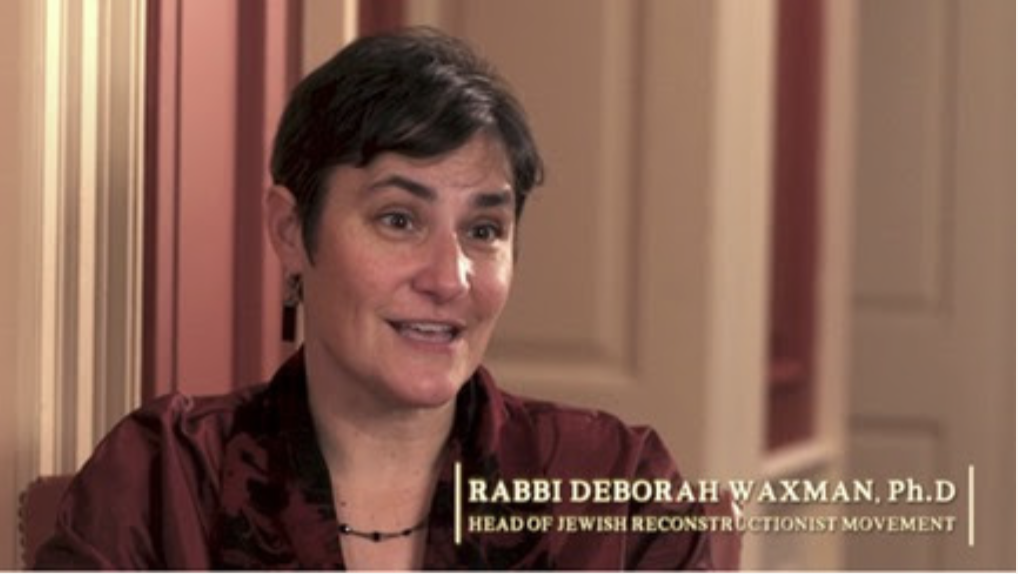 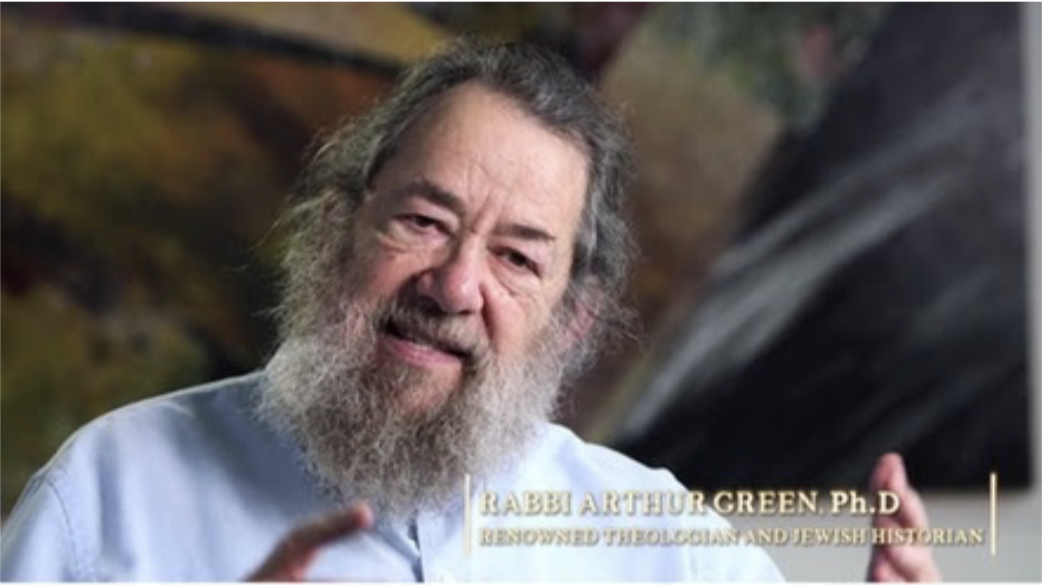 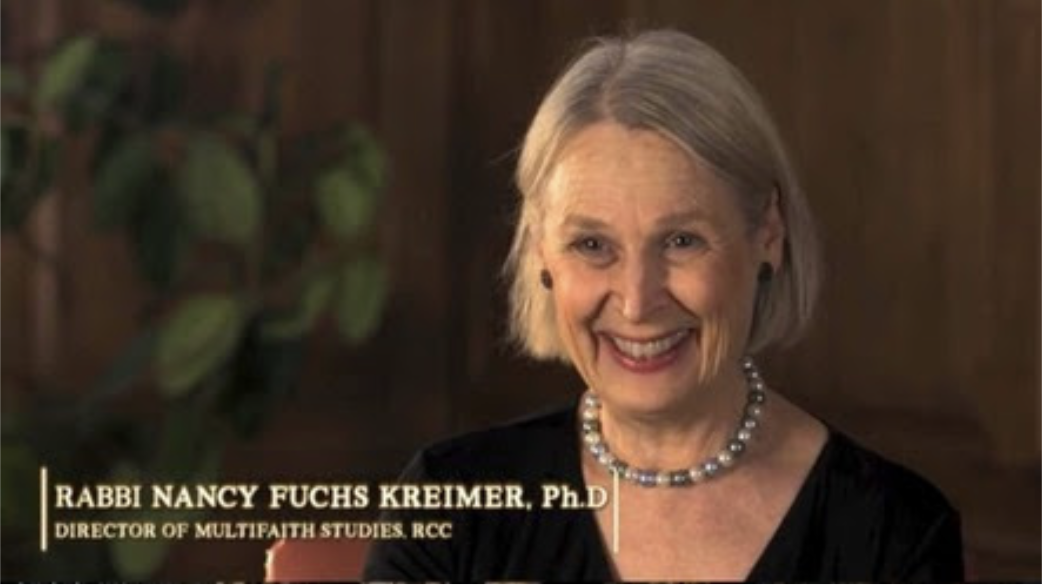 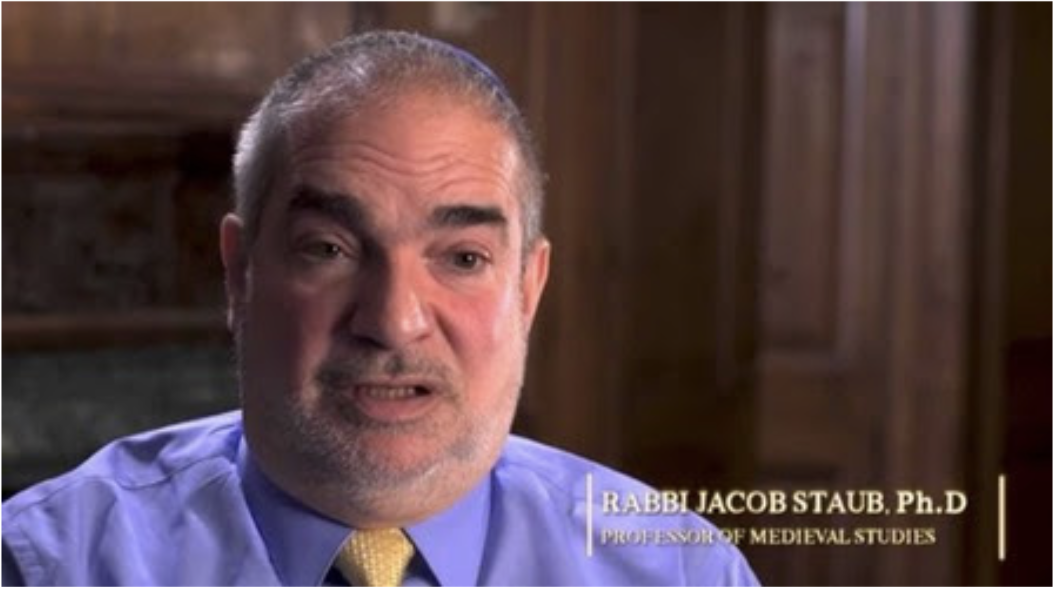 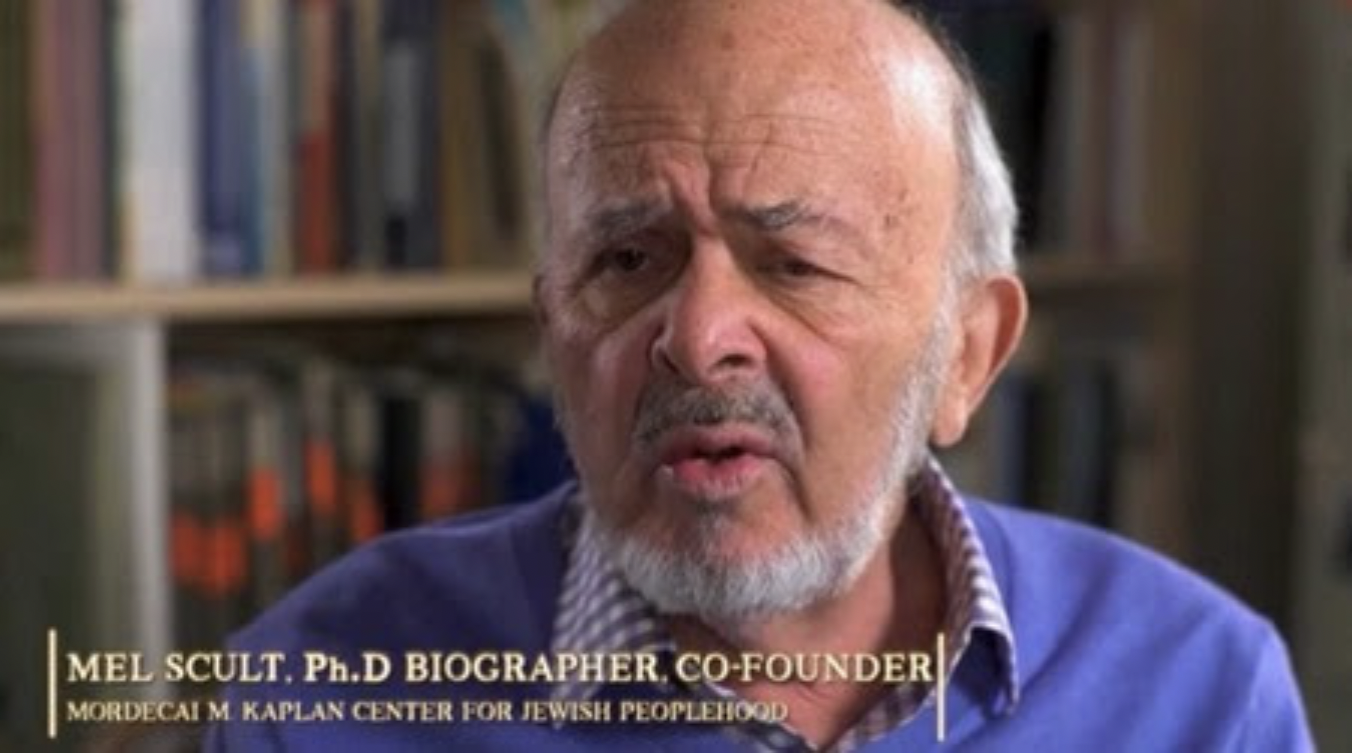 This film thoughtfully illuminates the complexities of Jewish identity today. Multiple voices are allowed to speak, and each sheds light on the history, theology, and debates surrounding Judaism – its faith and people. Jew and non-Jew alike will profit from this film!

A wonderfully provocative film that gently probes the question of the chosen people as seen through the eyes of Jews and Christians, young and old.  Joshua Gippin’s disarming narration carries you along through an exploration of history, religious conflict, theological debates, and contemporary confusion.

As a psychologist with interests in religion, I found this film to be a rich, fascinating exploration of the struggles that people experience around the concept of being specially chosen by God.

One of Judaism’s central tenets is the doctrine that the Jews are God’s Chosen People. This film traces the history and evolution of chosenness:

What does it mean to say the Jews are God’s Chosen People? Chosen for what purpose? What are the biblical roots of this doctrine? How does the meaning of chosenness change across time and people? In the Ancient Near East? In Medieval Christian Europe? After the Enlightenment? In the wake of the Holocaust and the birth of the State of Israel? Why does the belief in chosenness remain so powerful among religious people in the 21st century?

Are all Jews inherently Chosen, or does it depend on forming a personal covenant with God, as the Israelites did at Mount Sinai?

What do Reform, Conservative, and Orthodox Jews believe about chosenness? What about secular Jews? For those who don’t believe in God or who view bible stories as myth, what relevance does any of this have?

There is a whole branch of Judaism – Reconstructionist Judaism – which has removed references to the Jews as “chosen by God” from their prayerbooks. What was the impetus behind removing such an important doctrine, and what replaced it?

There are competing narratives around chosenness in Judaism, Islam, and Christianity. What are the historical implications of this rivalry? What is the connection between “The Chosen People” and “The Promised Land?”

Fantastic! A must see!

As someone who knows remarkably little about the history of the controversy surrounding Judaism and the chosen people, I really felt this documentary covered such complex issues clearly and concisely without sacrificing substance or depth.

The Chosen People? deals with the persistent problem which exists in EVERY religion. It gets at the source of why religions which proclaim peace and brother/sister hood become purveyors of intolerance of other faiths. We can be most thankful for this careful and thorough examination of what is at the source of why there is discord worldwide.

Independent documentary filmmaking at its best.

I love this film! I learned a great deal about Jewish history and theology, but also about how feeling “chosen,” by God (or natural selection) above other people is something that pervades all religions, indeed society in general. It made me wonder if it is not the crux of what divides us.

An in-depth study of this poorly understood topic.

The filmmaker takes a very personal path through a complex subject. Explanations which might seem dry in other hands are vivid, engaging and compelling. It certainly bears watching more than once and challenges me to evaluate my own belief system.

The film raises important questions about peoplehood and Jewish identity. It is a terrific film for anyone interested in the intersection of religion and culture. While it is about Judaism, it likely applies to many other cultures as well! I thoroughly enjoyed it.

Well done and really eye-opening. A great way to start a discussion!

Director Josh Gippin presents the tenet of Jewish “chosenness” with historical context, opinions from contemporary theologians, and light-hearted humor. I walked away with what I believe is a deeper understanding of not only the concept of “chosenness”, but also a greater appreciation for Judaism and Jewish culture as a whole.

Fascinating coverage of an important topic! It’s accessible and thought-provoking to all regardless of religious background.

This is a very entertaining and thought provoking film that explores age-old questions in a contemporary way. The film maker has done a fine job of bringing together points of view that explore an age-old issue in a way that will keep you thinking about the movie for long after. Watch it with your friends and family.

This film thoughtfully illuminates the complexities of Jewish identity today. Multiple voices are allowed to speak, and each sheds light on the history, theology, and debates surrounding Judaism – its faith and people – today. Jew and non-Jew alike will profit from this film!

A wonderfully provocative film that gently probes the question of the chosen people as seen through the eyes of Jews and Christians, young and old.  Joshua Gippin’s disarming narration carries you along through an exploration of history, religious conflict, theological debates, and contemporary confusion.

Provocative and important. I highly recommend it to a broad audience.

Outstanding exploration of a soul-searching question.

Enlightening and relevant for our times! 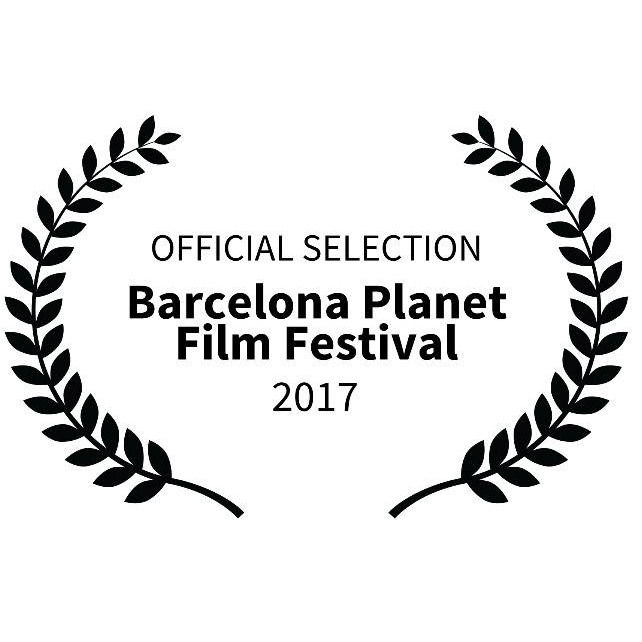 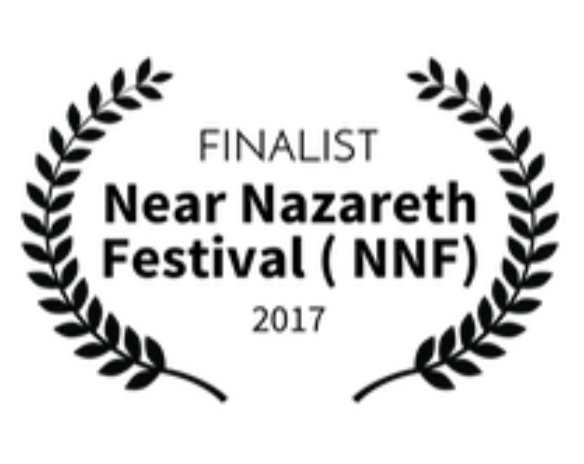 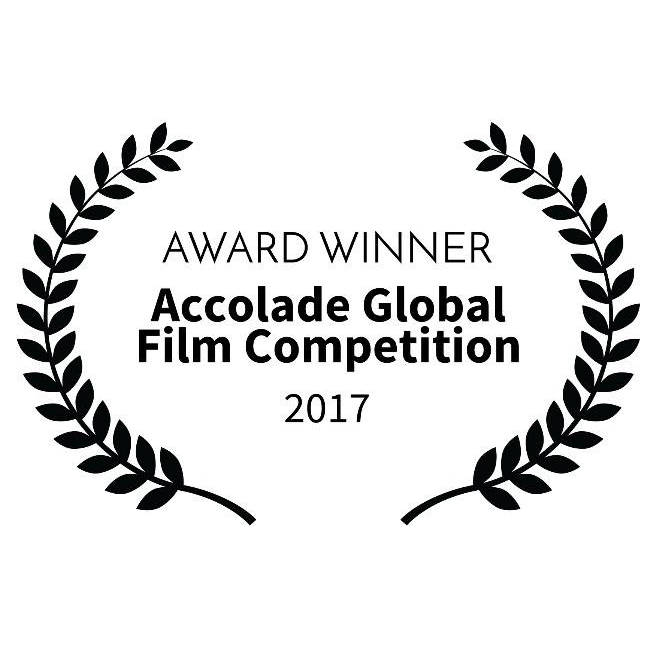 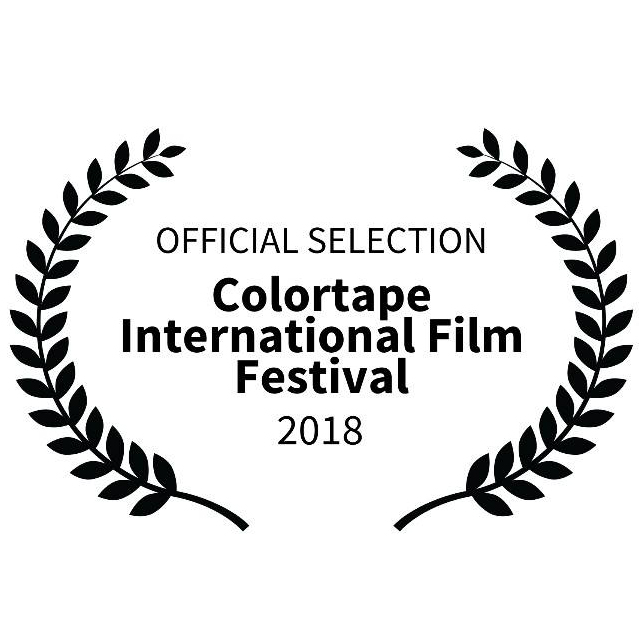 This film and booklet are perfectly suited for adult education courses within your institution, or for public exhibition followed by discussion with the broader community, both Jewish and non-Jewish.

The $180 licensing fee gives you perpetual rights to show the film at your location, to charge admission, or accept donations at the door, and to add the DVD and booklet to your lending library.

The filmmaker is available to Skype or attend your screening/discussion in person for a very reasonable honorarium.

Shorter versions of this 65 minute documentary are available upon request.

“The Summit of Faiths was honored to show this fantastic film. The room was filled and the audience was thoroughly engaged and excited. People of varied faith traditions really appreciated the well-presented thoughtful viewpoints.”

– Zach Friedhof, Co-founder of The Summit of Faiths

When my committee decided to have a screening, we asked Joshua Gippin, the film’s creator, to join us for a Q&A.  Not only did the film examine the concept of “chosenness” in a thoughtful way, but Josh’s warm and nonjudgemental presence prompted the many people in attendance to enthusiastically participate in a stimulating discussion afterward. Josh’s ability to handle tough, probing questions and comments calmly and respectfully created a feeling in the room that gave people permission to say whatever they wanted to about this controversial topic. Our decision to bring both Josh and his film to our congregation ended up being a huge success. 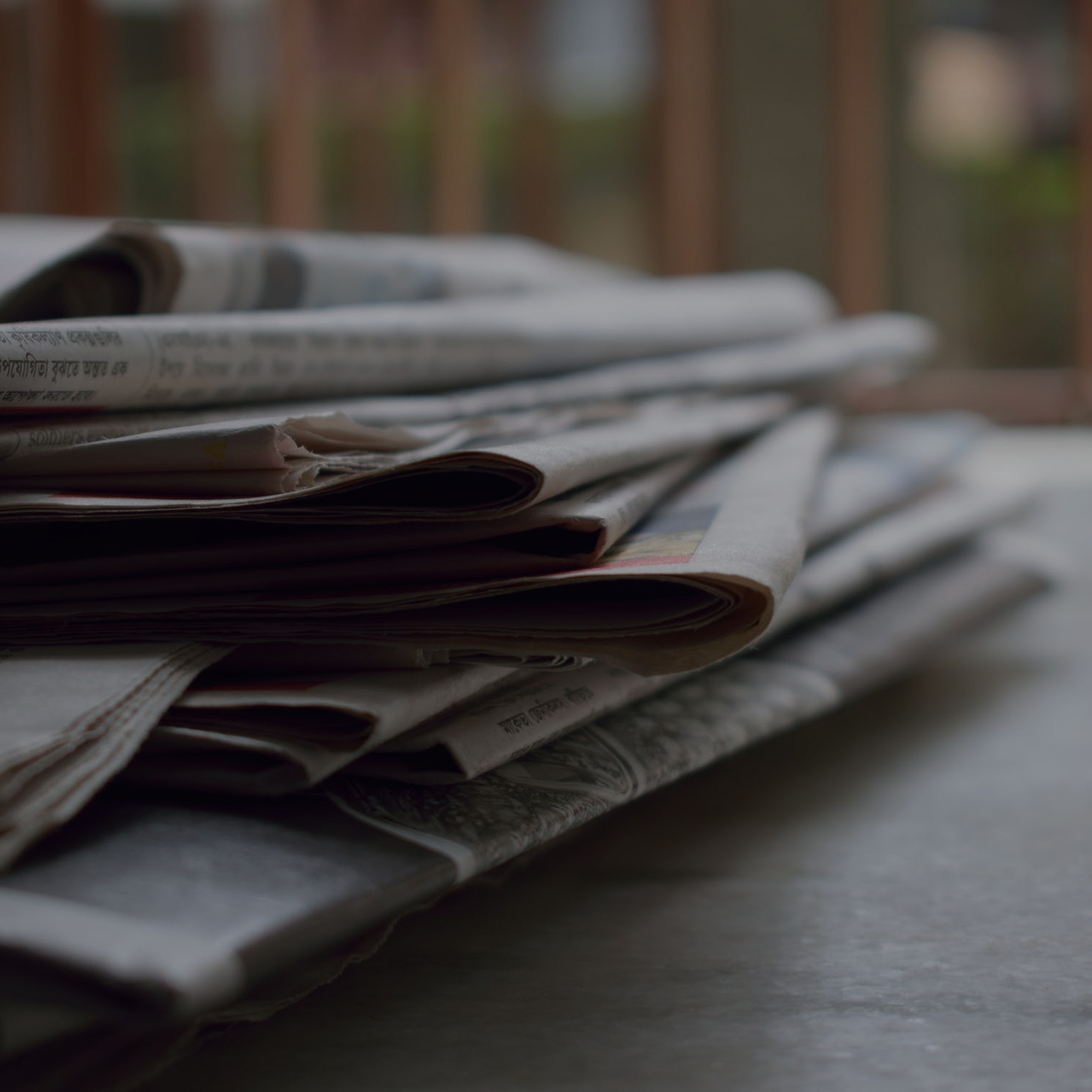 Jewish Standard – The Times of Israel partner in New Jersey

Whether you’ve come to watch a documentary or to consider producing one with me, thank you for visiting our site!